Brickell Luxury Motors Explains Why You Should Recycle Motor Oil In Miami, FL

As consumers, we’ve heard a lot about oil, renewable energy and properly disposing of and recycling our used oil. But what does it mean to you and how does it work? 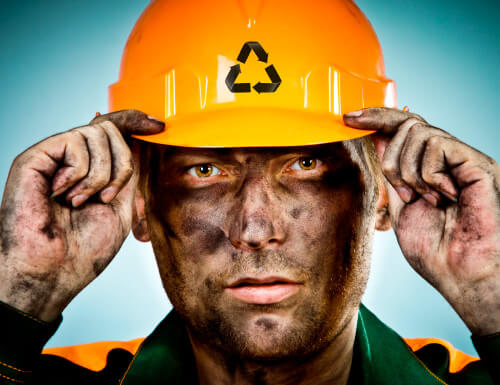 Brickell Luxury Motors Wants You To Know The benefits of re-refined oil around Miami, FL

Oil isn’t the only limited resource we save by recycling. It only takes ¼ gallon of oil to contaminate 250,000 gallons of water. When we recycle used motor oil, it re-uses an existing resource and keeps oil from polluting and contaminating our water supply.

What happens to your recycled oil?

Motor oil becomes contaminated over time by dirt, water, and metal particles. That means it’s less effective in protecting the mechanics of a vehicle. When we get our oil changed, we take out dirty oil and replace it with new, clean oil.

The oil from your car goes through a purification process to remove dirt and debris. The first stage is called dewatering; dirty oil is placed into settling tanks where it sits until the water separates from the oil and can be removed.

Next, used oil goes through a re-refining process to become either motor oil, industrial burner oil, lubricating oil, transformer oil, or fuel. Depending on how your oil will be used, it undergoes various recycling stages. These include: 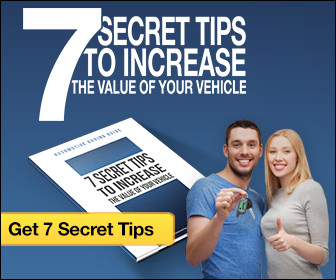 Oil can be re-refined over and over again for any purpose. This process of re-refining holds up to the same standards as the process for refining crude oil.